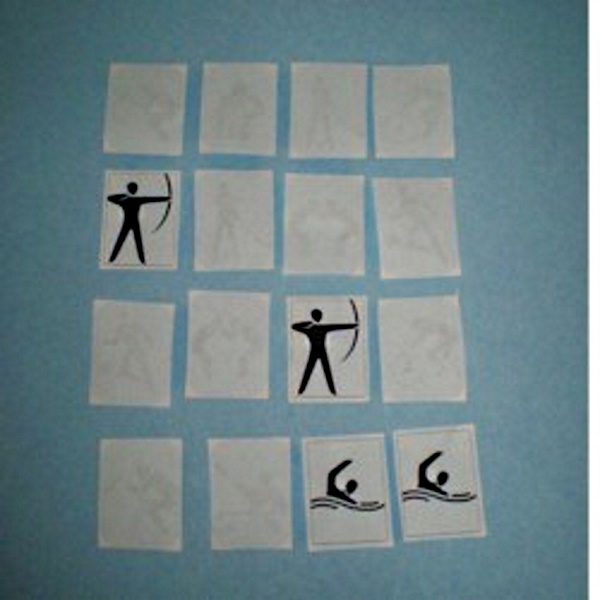 This Olympic Memory Game provides an opportunity for kids to get into the Olympic spirit and also practice those memory skills with this easy craft. If your favorite sport isn’t among those pictured, just make up your own memory cards using those symbols.

According to historical records, the first ancient Olympic Games can be traced back to 776 BC. They were dedicated to the Olympian gods and were staged on the ancient plains of Olympia. They continued for nearly 12 centuries, until Emperor Theodosius decreed in 393 A.D. that all such “pagan cults” be banned. The first modern Olympics were held in 1896.

Have fun with learning in the Olympic spirit. 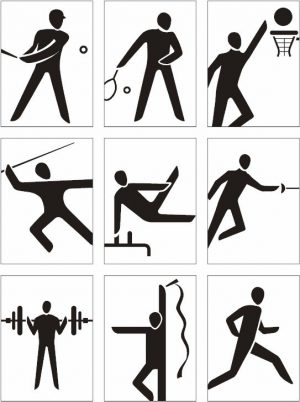 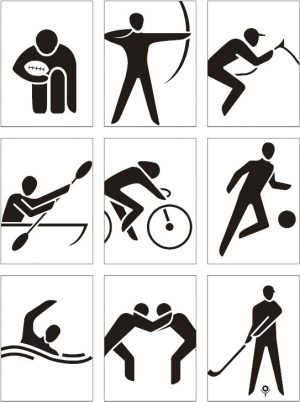 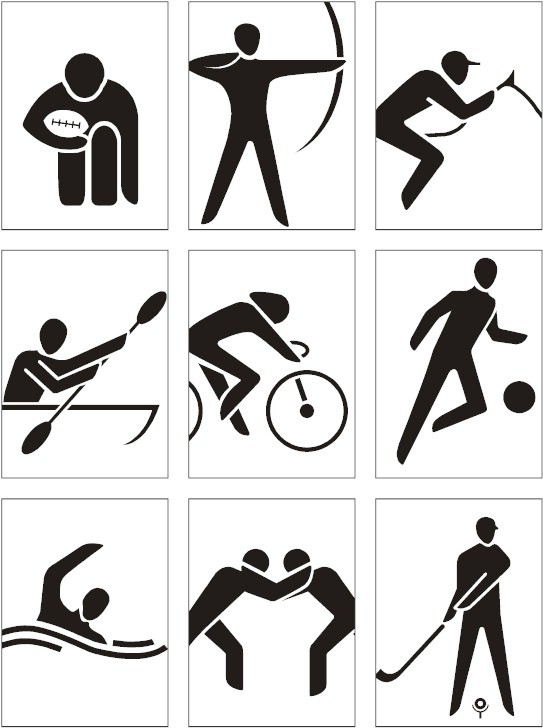 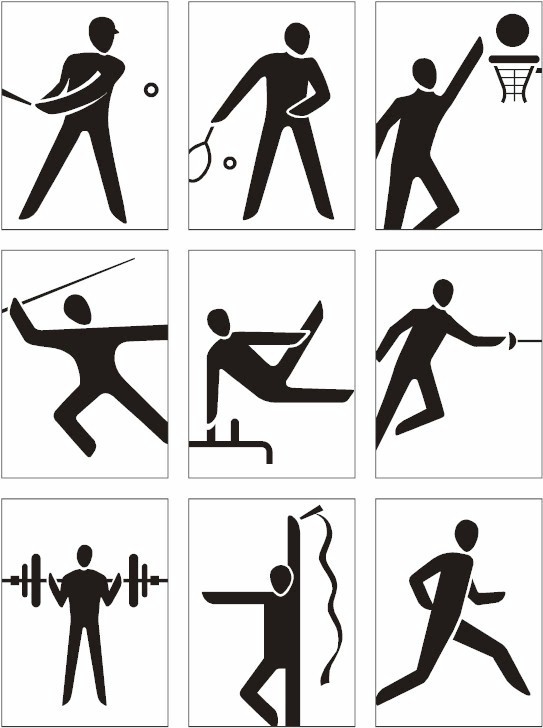