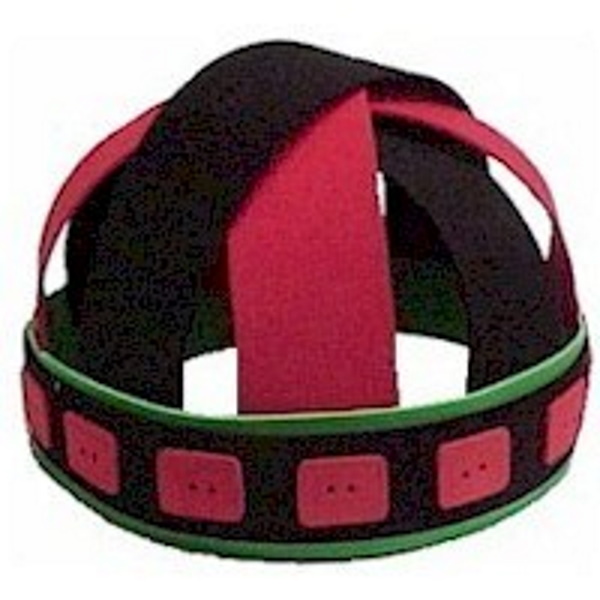 Celebrate the season of Kwanzaa by making this special Kwanzaa Hat. Each boy will want his own. It’s a great way to join in the celebration of Kwanzaa and it’s easy to make. The cap is made in the traditional Kwanzaa colors.

In order to avoid over-commercialization, gifts handed out to family members on the last day of Kwanzaa are often homemade. Source: History – 5 Things You May Not Know About Kwanzaa