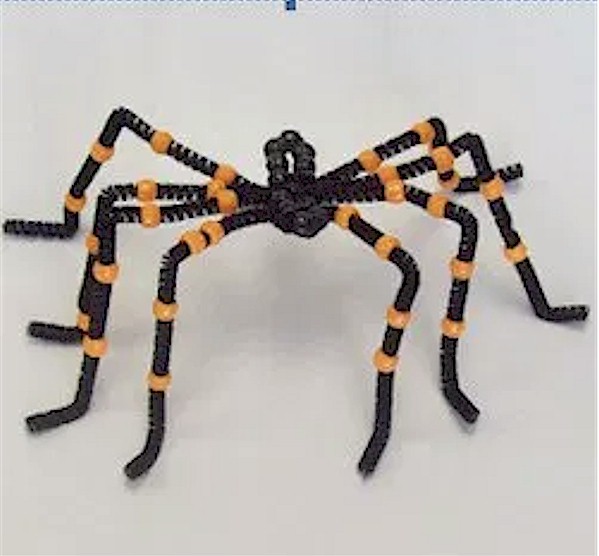 It’s time to bring out all the creepy crawly decorations from years gone past and to craft some new ones to make the kids squeal even louder than ever. The FreeKidsCrafts team has put on its scariest thinking caps and created this beaded Halloween Spider for your crafting fun.

Spiders are found on every continent of the world except Antarctica. There are around 40,000 different species of spider. Source: Science Kids – Fun Spider Facts For Kids