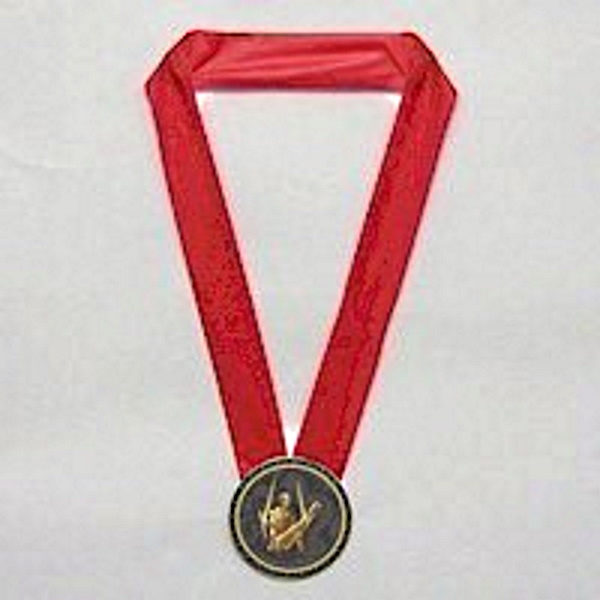 Here’s another great craft from the FreeKidsCrafts team. Printable  Olympic medals just in time for the Olympic season. Set up your own backyard or school Olympics with these and other Olympic crafts found on our Sports  or Olympic themed pages.

The International Olympic Committee voted to change the schedule of the Olympic Games so that the Summer and Winter Games would be held in different years in 1986. Before that time the winter and summer games were held in the same year. 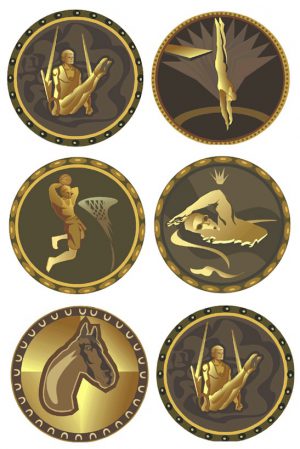 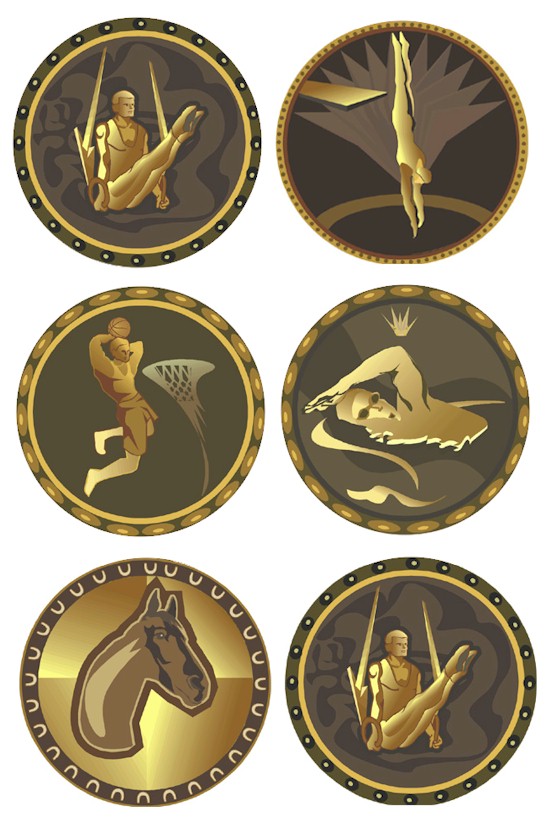