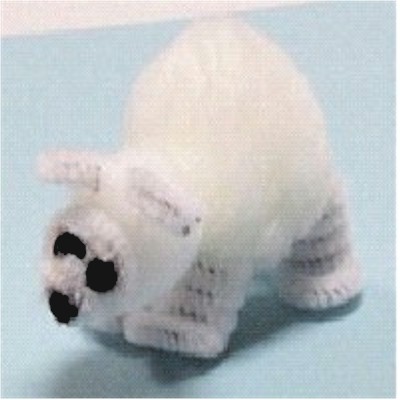 Let this cute fuzzy Pom Pom Polar Bear from the FreeKidsCrafts Team take you on an adventure through the frozen north. Read books about polar bears is a fun way to learn more about them.