The kids will have a lot of fun dressing their photos in these winter outfits. Cute craft for the kids to make and send to grandparents in warm, sunny climates.  Today’s digital cameras make this an easy craft to do at the spur of the moment.

Trivia:  Steven Sasson, an engineer at Eastman Kodak, invented and built the first electronic camera, which ultimately became the digital camera we know today, in 1975. Early uses were mainly military and scientific; followed by medical and news applications. In the mid to late 1990s digital cameras became common among consumers.

To get ready to make your Printable Winter Clothes For Photos display, select photos with cute facial expressions or take some new ones just for this purpose. Make sure the proportion of the photo matches the clothes.

Print out the winter clothes  and have the kids cut them out carefully. Carefully cut out the heads of the photos leaving just a little of the neck so that the clothes look like they belong.

Glue the clothes and photos to your construction paper or cardstock, positioning them so the clothes and the photos look like they belong together. Glue cotton balls to form furry hats.

Pull apart more cotton balls to look like snow and using the photo as a reference glue to the bottom of the cardstock or construction paper.

Dip pencil eraser into white paint and "paint" snowflakes on the background. 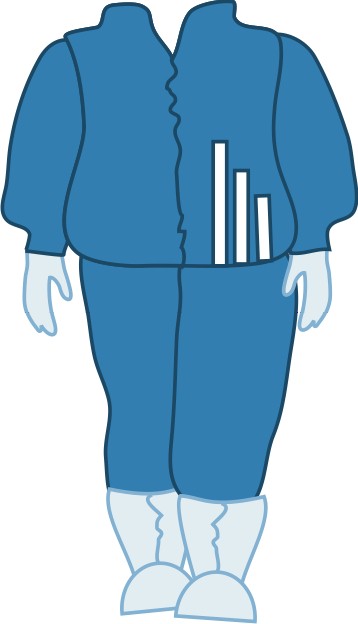 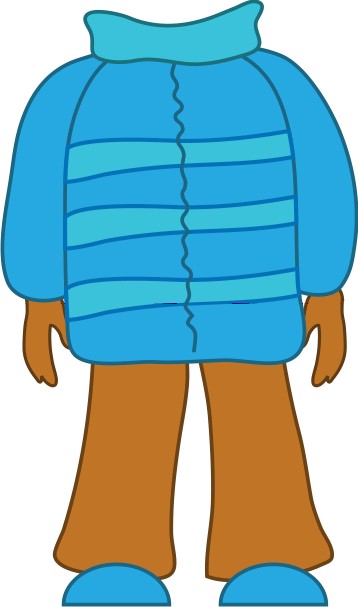 One thought on “Printable Winter Clothes For Photos”