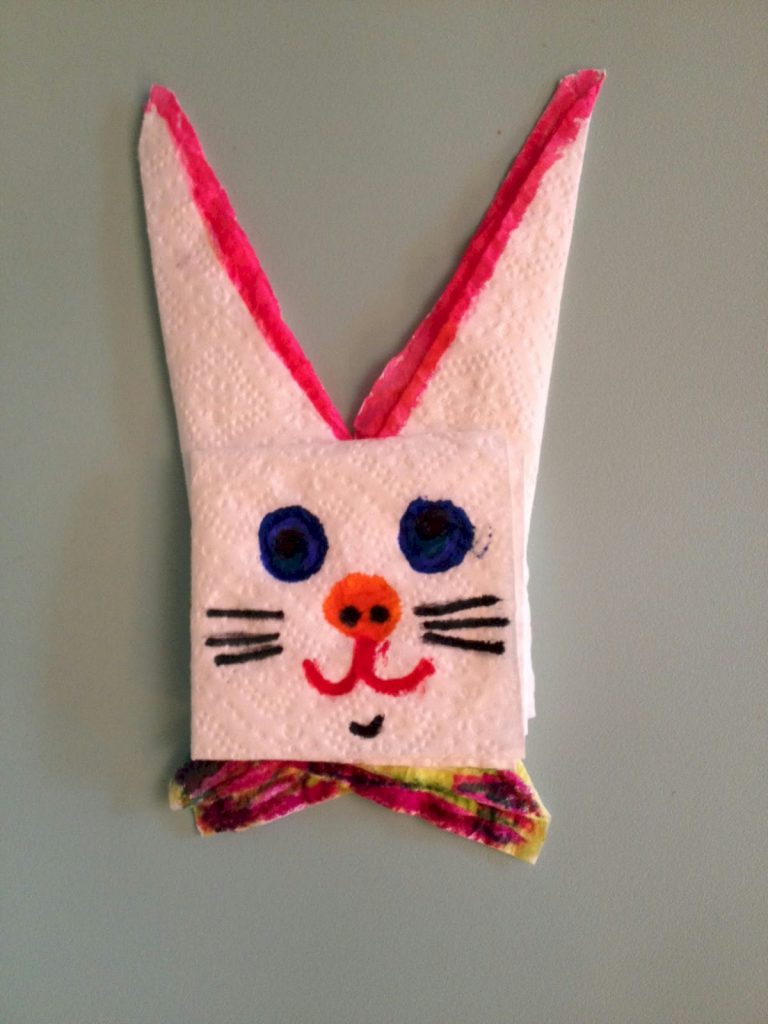 This unique Napkin Bunny was submitted by Mary from Raleigh, North Carolina and she says, “I’m Mary and I have two sisters. I have a dog who is featured a lot in my crafts. I enjoy drawing and doing Perler bead art. I also love to make ornaments out of pipe cleaners because I can show my creativity!”

1. First, take a napkin and fold it into fourths. (Fold in half, then in half again.) You should have a small square. Put aside.

2. Take the second napkin and unfold it entirely to see its four large square parts. Cut it in half, so you have 2 equal rectangular parts.

3. Take one rectangular section and fold it back in half along its crease to have a square. Then, fold it across diagonally, creating a right triangle.

4. Take the corner of the right triangle (the "L" angle) and fold it inward so that the edge matches up along the long edge (also known as the hypotenuse). Now, you have an obtuse triangle. Glue the folds in place.

5. Do the same for the other rectangular napkin section to have a set of two matching obtuse triangles.

7. Let the glue dry for about 10 minutes before you continue the craft.

8. Turn the napkin creation over and now start coloring. Use your markers to draw and color eyes, a nose, whiskers, a mouth and a chin on the napkin square's front or your bunny's face. Color the insides of the napkin triangles to create bunny ears and their fleshy insides.

10. Now your bunny is complete. Enjoy your Napkin Bunny and share with your friends!

This adorable craft is wonderful to make around Easter time but can be used year round, too. Kids will love their own little Napkin Bunny and so will you! 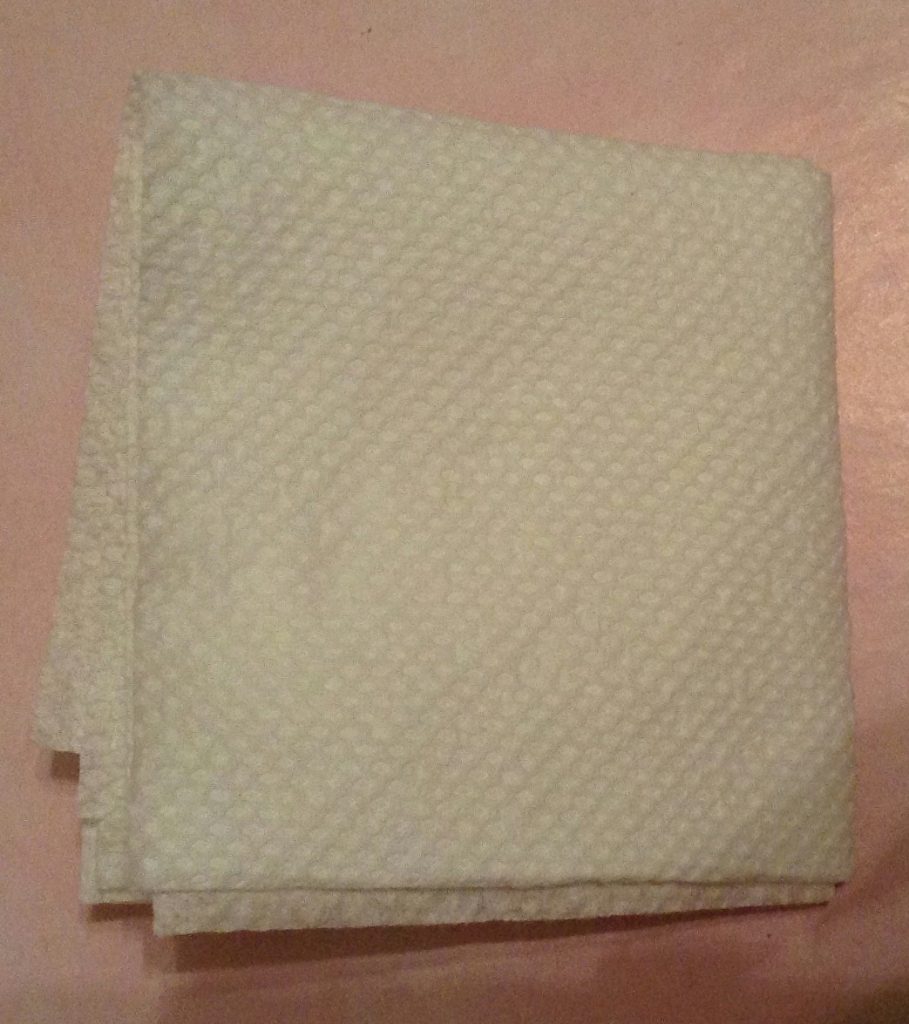 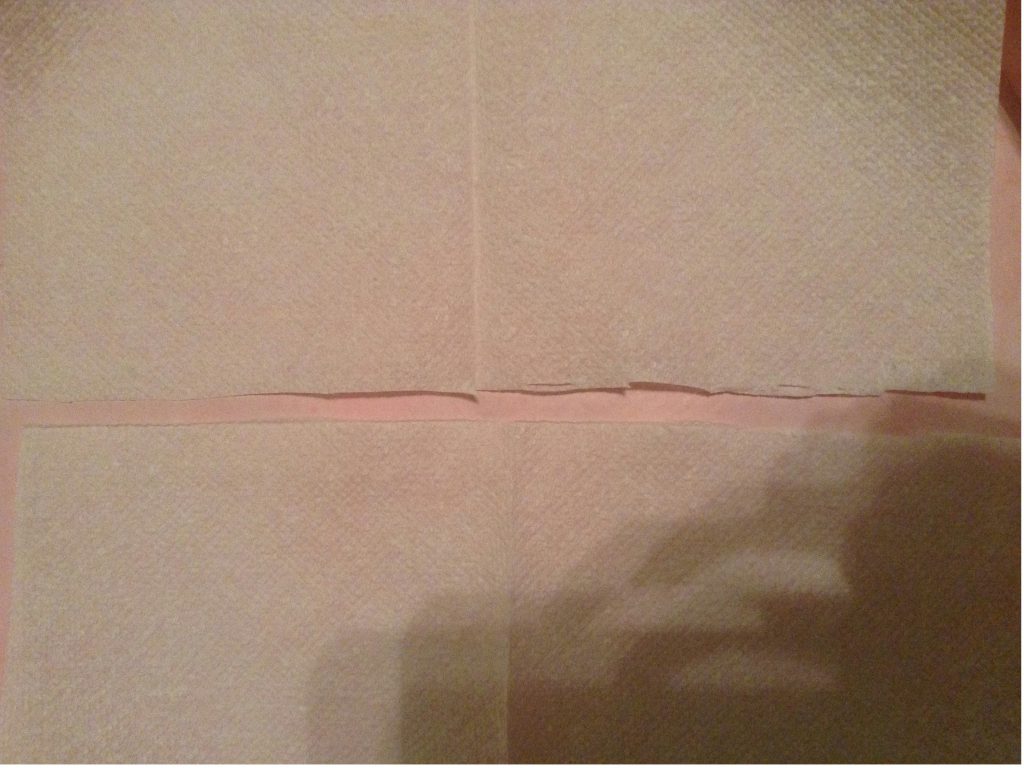 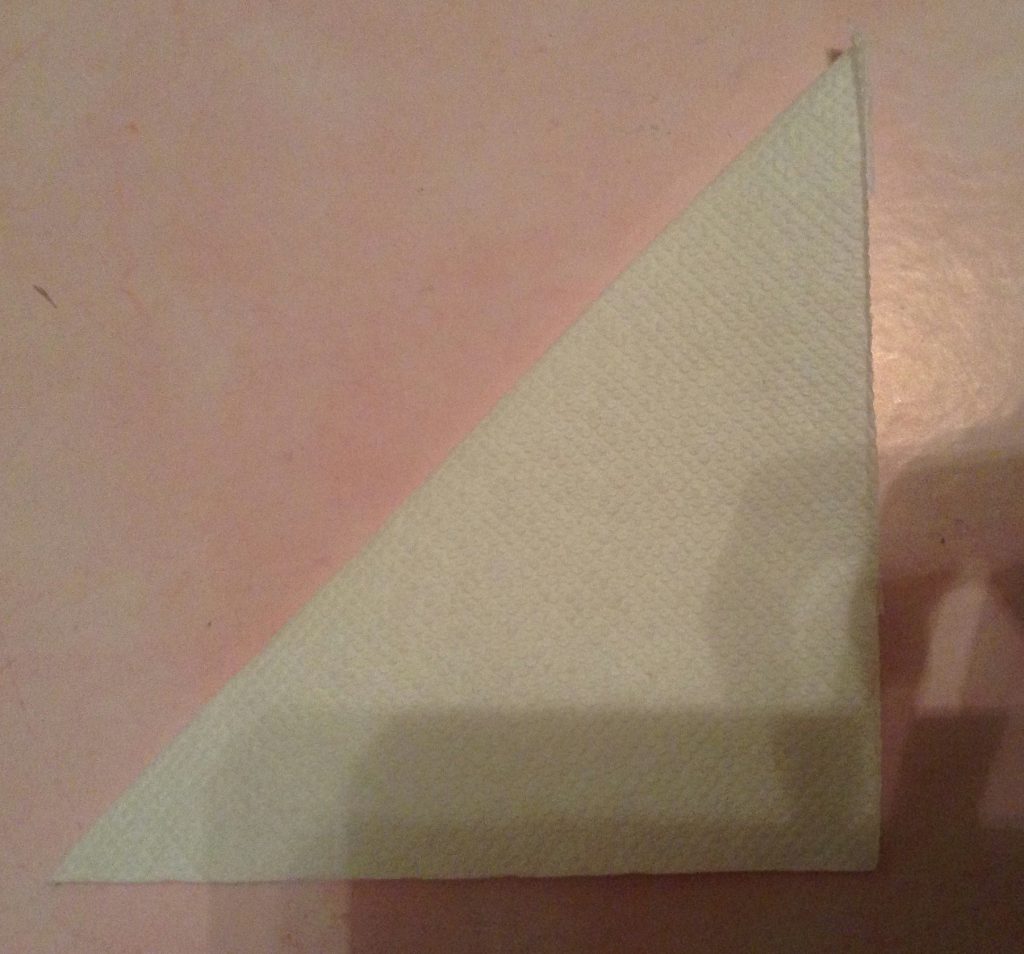 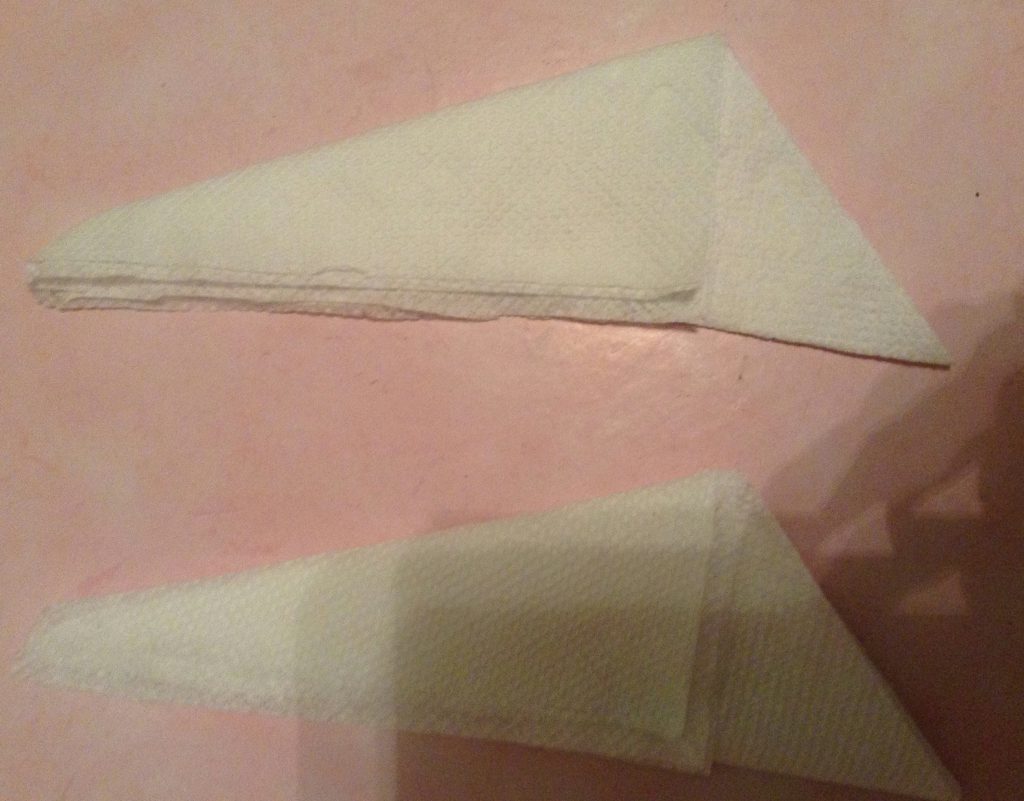 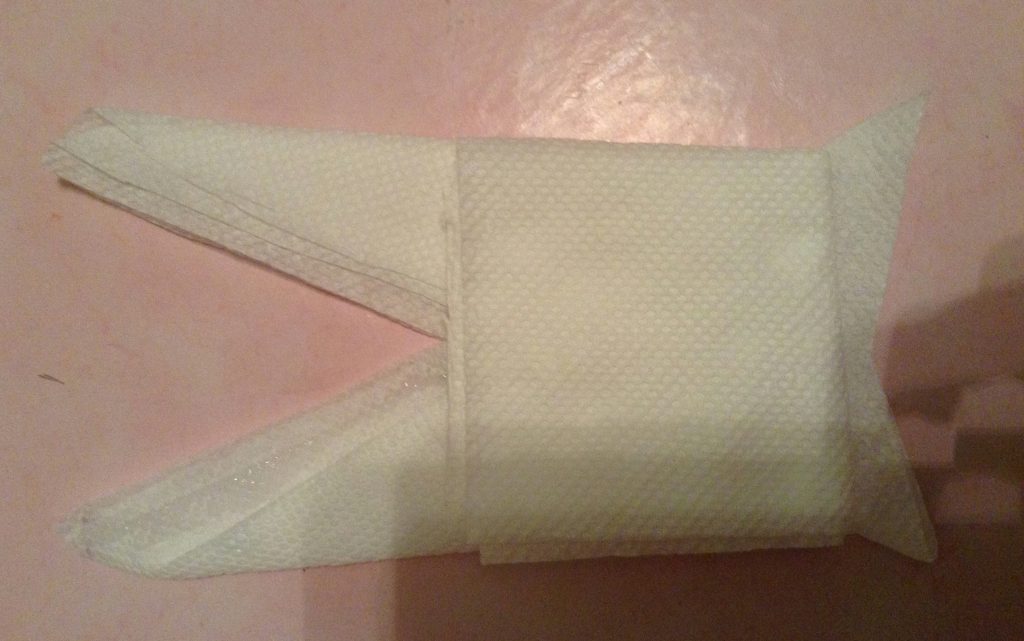 IT'S A WINNER! Take a look at what one of our talented viewers submitted to share with you. This craft was selected as one of this month's winners to received $50 in craft supplies. Click here to find out how you can enter your original creation for our judges consideration.