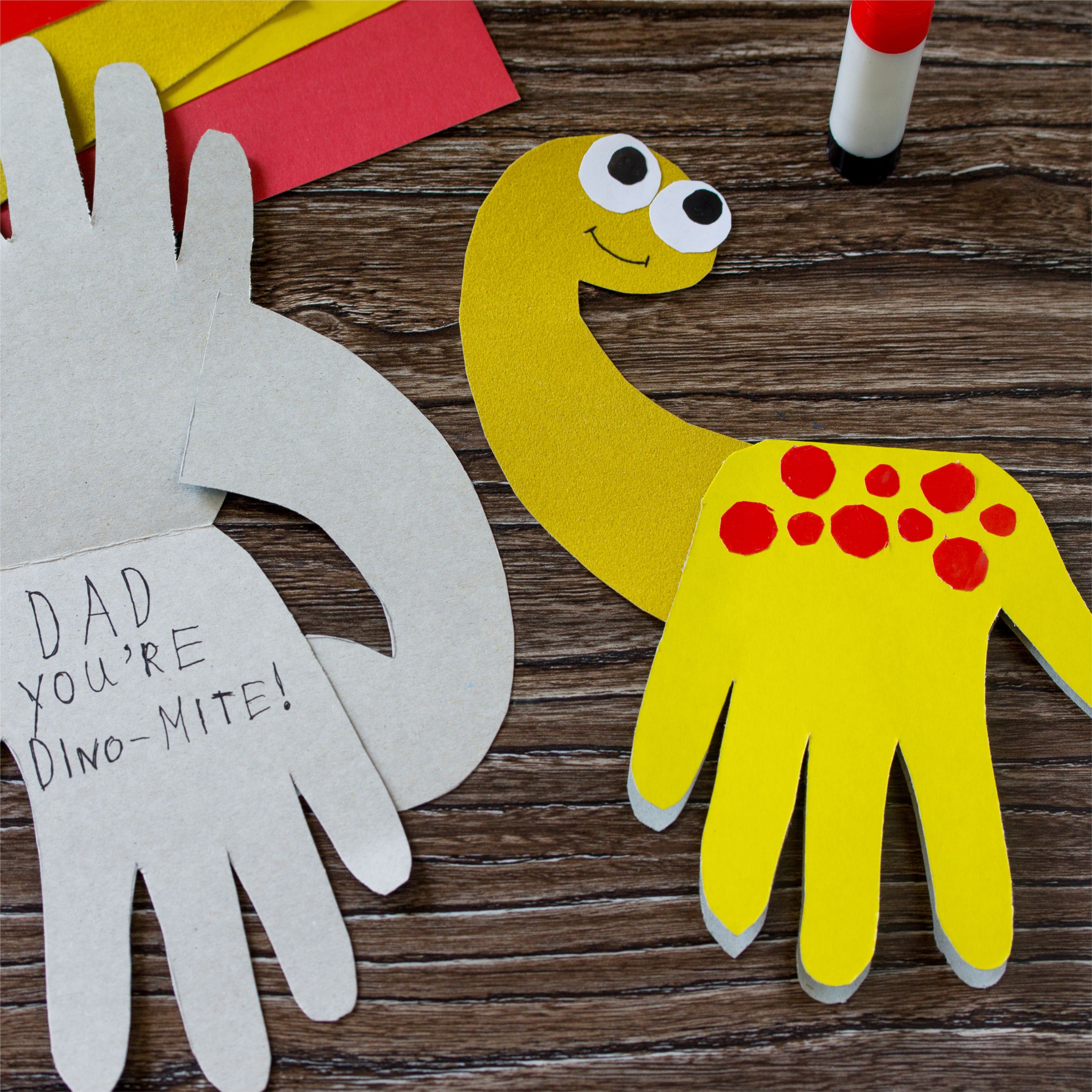 When Free printable Dinosaur handprint card for kids to make for Father’s Day. Lots of fun without the frustration. Inexpensive materials you probably have at home.

In 1824, English geologist William Buckland announced the discovery, based on fossil remains, of a new animal. This animal was the Megalosaurus. A few years later, in 1841, paleontologist Richard Owen saw that Megalosaurus, and other large reptiles that had recently been discovered were all related. He gave the group a name: ‘Dinosauria’, meaning ‘terrible lizards’. Source: Active Wild – When were Dinosaurs Discovered 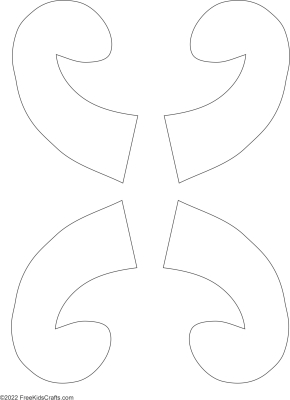