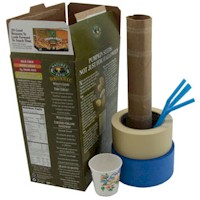 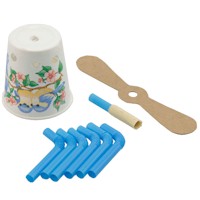 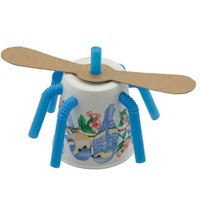 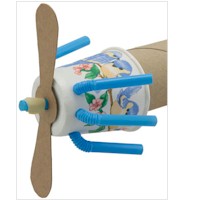 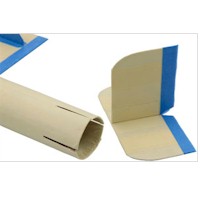 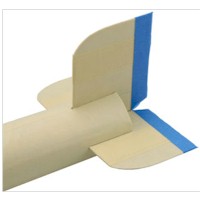 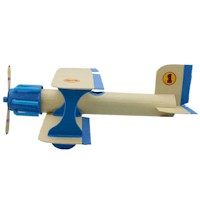 What do you think? Cancel reply